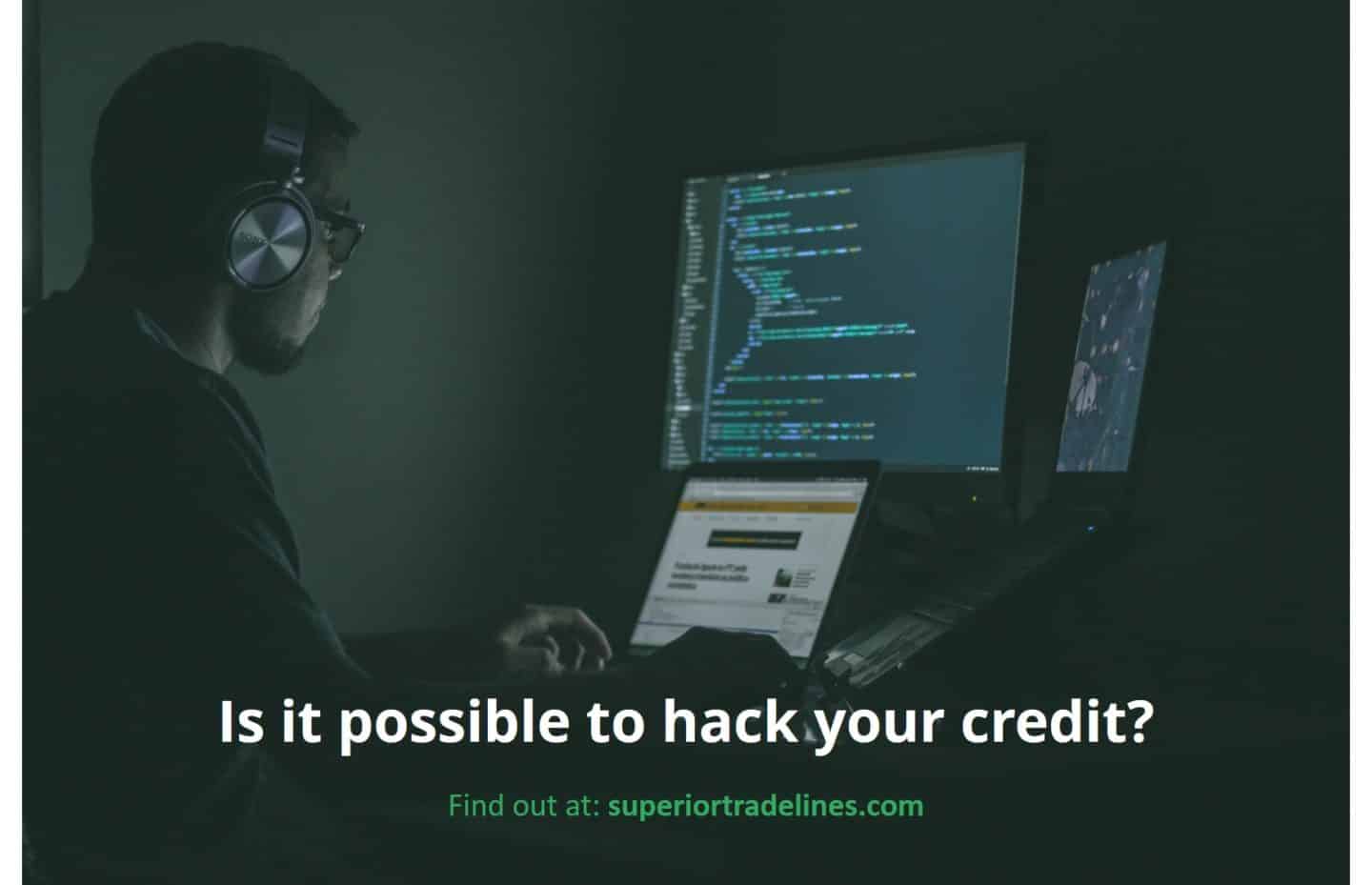 The concept of credit hacking is popular, but there are two versions: Legitimate and illegitimate. We discuss each below and recommend that you stay away from the former and focus instead on the latter. For example, adding tradelines is an actual credit hack.

Before discussing credit hacking, we should discuss general hacking. The word “hack” has a surprisingly large amount of meanings. It could mean to chop, to cough, it means a useless worker, or to gain illegal computer access, etc.

However, a “shortcut” or “trick” is the most mainstream definition of a hack.

There are hour-long YouTube videos with so-called “life hacks,” from creating cup lids with cellophane to removing a wine bottle with a screw and plyers.

As the term “hack” became more popular, people extended it’s applicability to other things. It found it’s way to the credit industry, with “hackers” supposedly capable of helping you and your credit.

With the “shortcut” version of the term in mind, supposed credit hackers started to pop up everywhere. Forum posts, articles, craigslist, etc. In fact, we’ve had many people post about hacking on our site. Here’s an example: 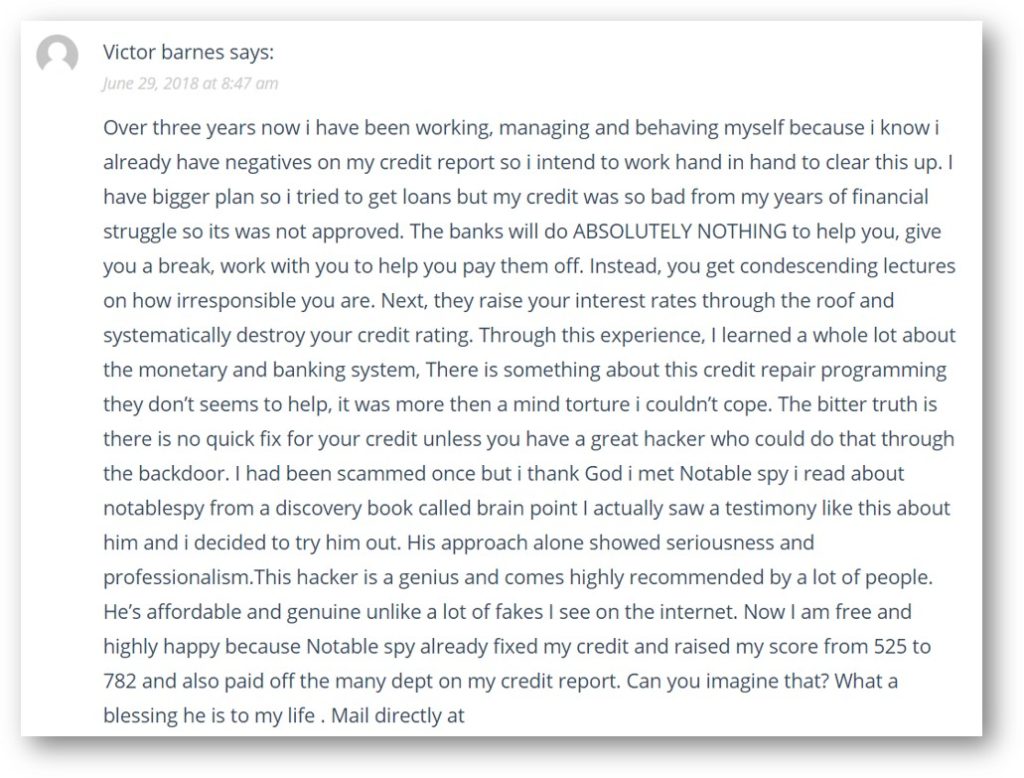 If you’re looking to hire someone on the dark web capable of hacking into the data of the major credit bureaus, it is a foolish waste of time. If you’re looking for creative ways to increase your credit score, adding tradelines is a worthwhile example of a “credit hack.”

Reasons to not use a “hacker” who claims super secret special powers:

Reasons to “hack” your way to a better credit score with tradelines:

38 thoughts on “A credit hack that’s not nonsense.”