Where can I buy personal primary tradelines?

Is it legal to buy primary tradelines?

Can I purchase primary tradelines?

The real question is, do you want to purchase or buy primary tradelines when you can get them for free? You can get some capital one credit cards and/or chase bank credit card with zero credit or even bad credit. Just get your primary lines for free (and don’t buy them), then boost your credit score with authorized user tradelines.

Which is better, authorized user tradeline or primary tradeline?

What does primary mean in primary tradelines? 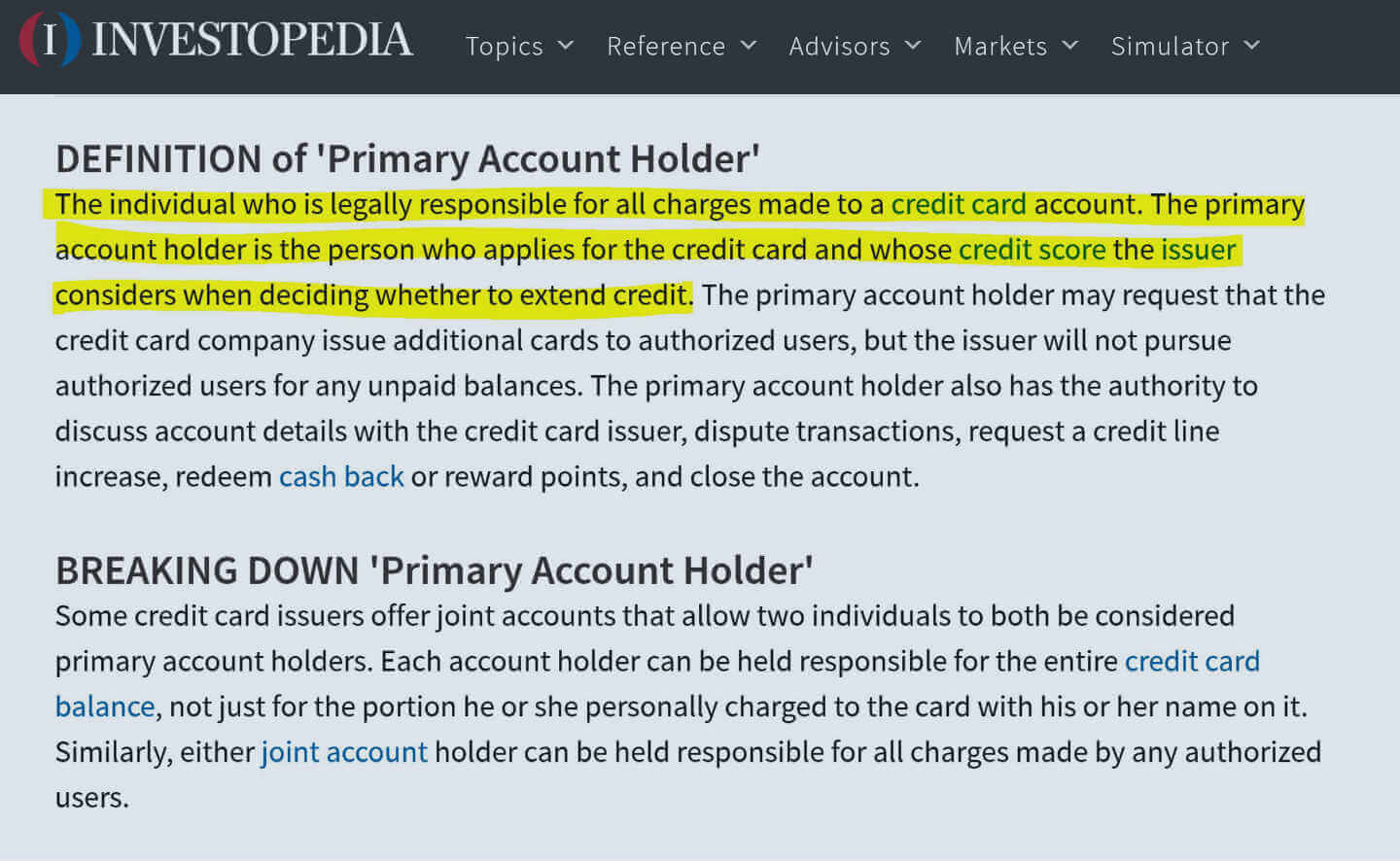