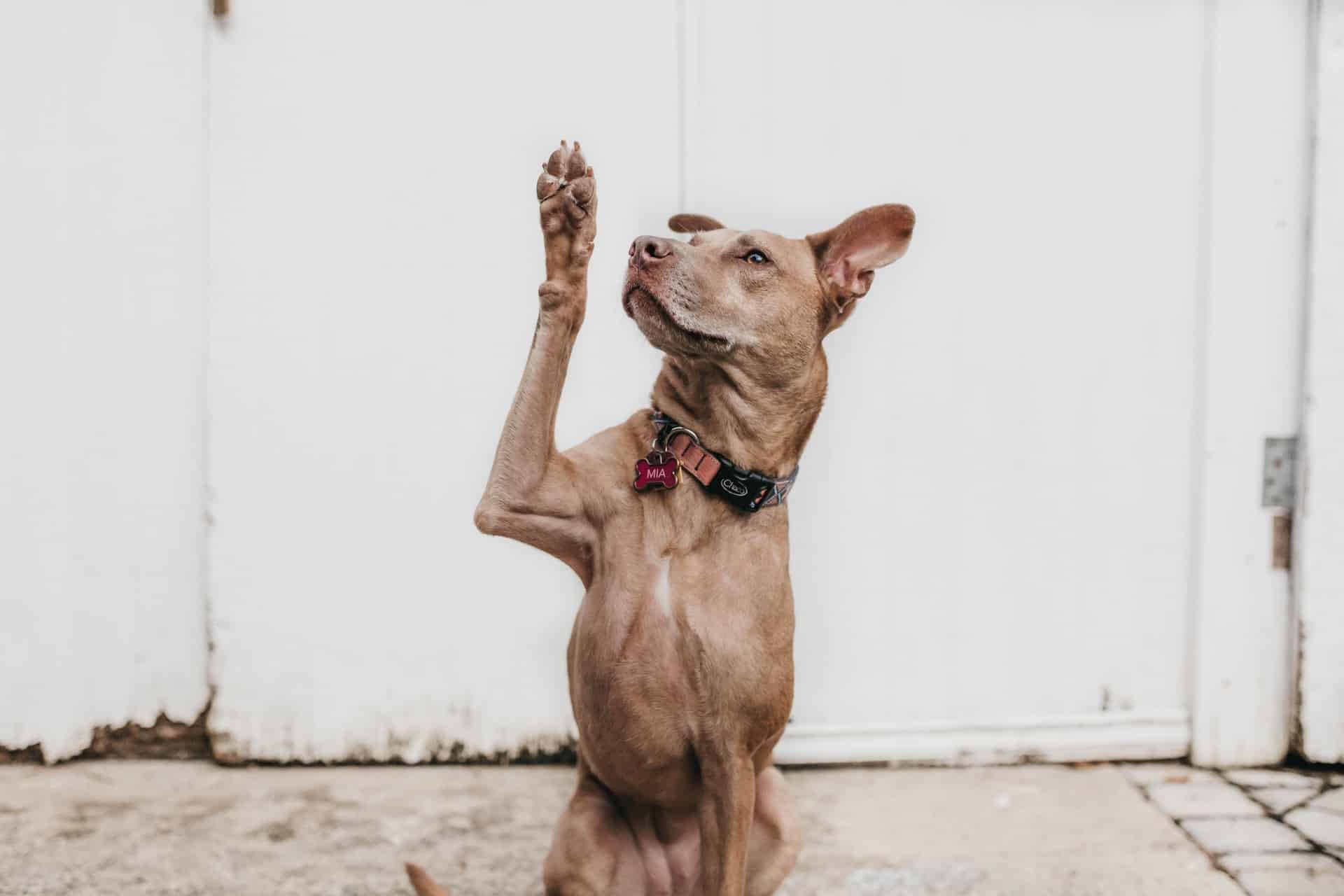 We get so many good questions about seasoned tradelines from our customers here at Superior Tradelines, we decided to write a blog post and answer them rather than making you search through our tradelines frequently asked questions or submit questions to our forum.

What are seasoned tradelines?

In another post, we explained what a trade line is.

There is technically no difference between a tradeline and a seasoned tradeline.

The “seasoned” part simply implies that the tradeline has a history.

It should be safely assumed that when you are buying tradelines for the purpose of boosting your credit score, that the seasoned tradeline is actually seasoned.

This means that it actually has a positive history of on-time payments.

Where is the best place to get seasoned tradelines?

There are 25,500 search results for seasoned tradelines on google as of the time of this post.

So, often times, people are curious as to the best place to buy seasoned tradelines.

You will find places to buy them on all major search engines, craigslist, back page, etc.

As with any product, you would probably be foolish to purchase seasoned tradelines from someone:

Despite popular opinion, there are many legitimate companies that provide seasoned tradelines, it’s just that there are more of them that fall into the illegitimate category.

How do seasoned trade lines work?

The process is pretty simple.

You pay a fee to be added as an authorized user to a select seasoned tradeline.

Your credit score is increased because you have added years of perfect payment history to your credit profile.

What credit score boost to expect when adding seasoned tradelines?

This is a tough question to answer without the specifics of each scenario.

Here are some scenarios as an example.

Your credit score is calculated based on the information in your credit report.

At Superior Tradelines, we analyze your report and identify the deficiencies of your credit report and the reason(s) your score is low. We select seasoned tradelines in an effort to counter those deficiencies.

The answer is… it depends.

You can run through our simulator (calculator) if you want to educate yourself, first.

Or, just contact us for a free credit analysis.

As stated above… it depends.

Often times, people want to just overload their report with seasoned tradelines. This is never a good idea.

An excessive amount of authorized user accounts on your credit report can cause an underwriter or a loan officer to flag and omit the tradelines.

In this case, you paid for 3 or 4 seasoned accounts and the underwriter/loan officer only allowed 1 or 2 of them (or none of them).

It is better to select a smaller and targeted set of seasoned tradelines as to prevent them from being omitted during underwriting procedures.

At Superior Tradelines, we consider ourselves experts at making this selection. Even if you are not buying the accounts from us, we will help you at no cost to find the appropriate lines for your given situation.

How much do seasoned tradelines cost?

There is an industry standard for seasoned tradelines, but you will see prices all over the board.

This is because you have the random guy from the middle of nowhere trying to enter the market with unrealistically low prices.

Or, companies that would rather sell a smaller amount of seasoned accounts for a larger price.

At Superior Tradelines, we are competitively priced given the fact that we actually do what we say and can actually deliver.

Mike is as thorough as they come. We often call him "data". You will walk away with knowledge after speaking with him. Working with Mike can help you understand the tradeline process.

One thought on “A few tradeline questions and answers.”