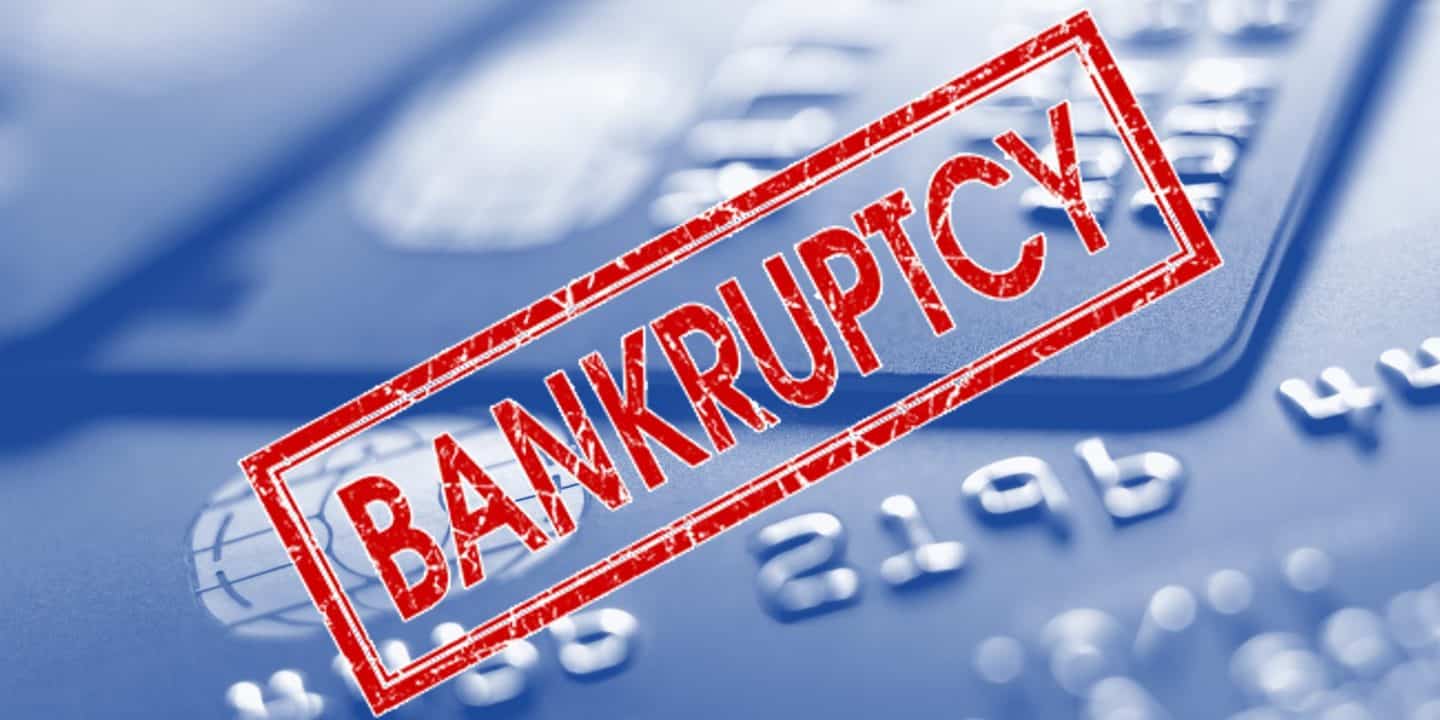 Do tradelines still work after a bankruptcy?

In short, “yes”.  However, there’s obviously more to it and the answer (no matter how complex) depends entirely on why you’re asking. For example, if the answer is “yes” and you’re trying to get a loan which has an automatic denial for those with bankruptcy, then tradelines will not be able to remedy that situation. If your credit goal is not dependent bankruptcy considerations, then, we can move on to further consideration. 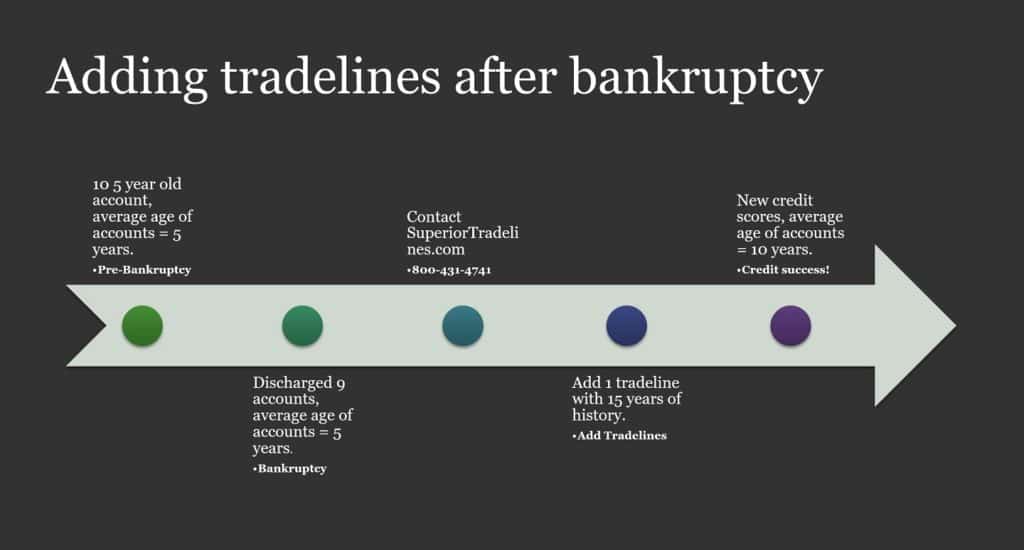 It would absolutely increase your file’s age (otherwise known as you “average age of accounts.”). Note, this only applies to lending institutions, because they are required to consider spousal authorized user tradelines under the law (but do not distinguish between spousal and non-spouse accounts).

In fact, after bankruptcy – and assuming the accounts were discharged – your credit would be positively affected by adding seasoned tradelines, because the positive accounts (which were added) would, obviously, outweigh the negative (which we discharged). In addition, and as shown in the image above, it would increase your average age of accounts relative to the account that remain.

Also, there’s something interesting in that graph. How could there be a remaining account after discharge of a bankruptcy? It is possible to “redeem” accounts during a bankruptcy in certain circumstances. Most people wipe the slate clean, but it may make sense to retain certain, positive, accounts.

When does chapter 7 bankruptcy come off credit report?

The next issue is how long chapter 7s stay on credit reports. The difference between chapter 7 and 13 bankruptcy is irrelevant. In short, a bankruptcy will stay on your reports for 7-10 years. However, the real question is how long bankruptcies affect your credit.

There are two main questions here. The first is what the average credit score after chapter 7. The more important question is whether a lender would close a loan with a bankruptcy reporting.

As stated above, you could redeem certain accounts, add tradelines and have a good credit score. However, a lender still may deny you because they may require a certain amount of time after the bankruptcy before your application will even be considered. In this regard, you could use the Fair Credit Reporting Act to your advantage. Suppose there is an error with its reporting, you can have the error corrected or the account completely removed if they fail to correct it (or sue the credit bureaus, which is effective, but expensive).

5 thoughts on “After bankruptcy, do tradelines increase file age and credit scores?”