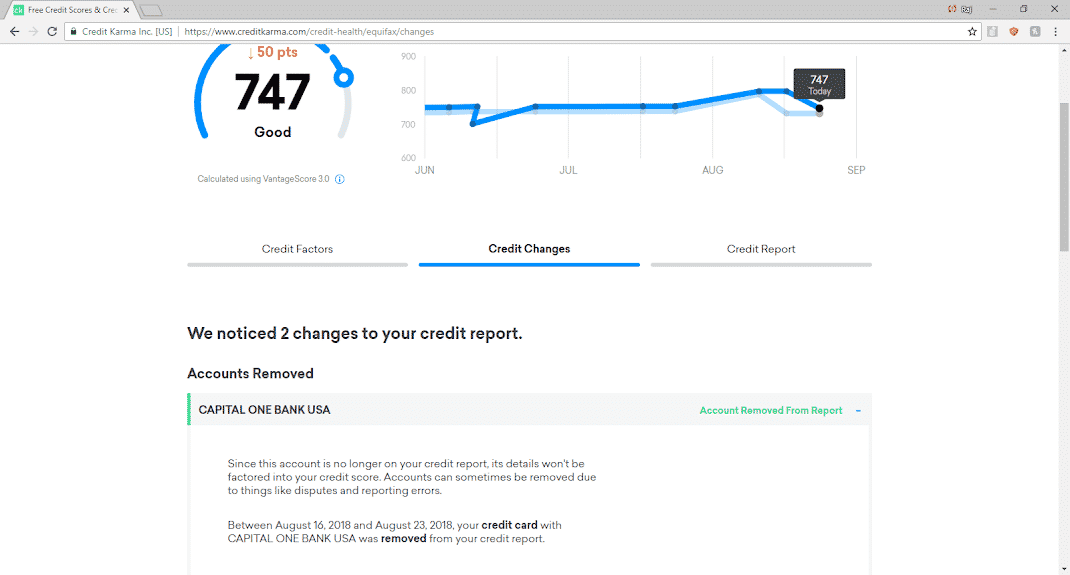 So, how could we prove that tradelines work while eliminating externalities? How about some “after and before” results? Yes, I said that correctly. Let’s remove the tradeline and change nothing else. We should see a decrease in score. Right?

On July 23, the account opened and was listed as an active authorized user tradeline. See below. 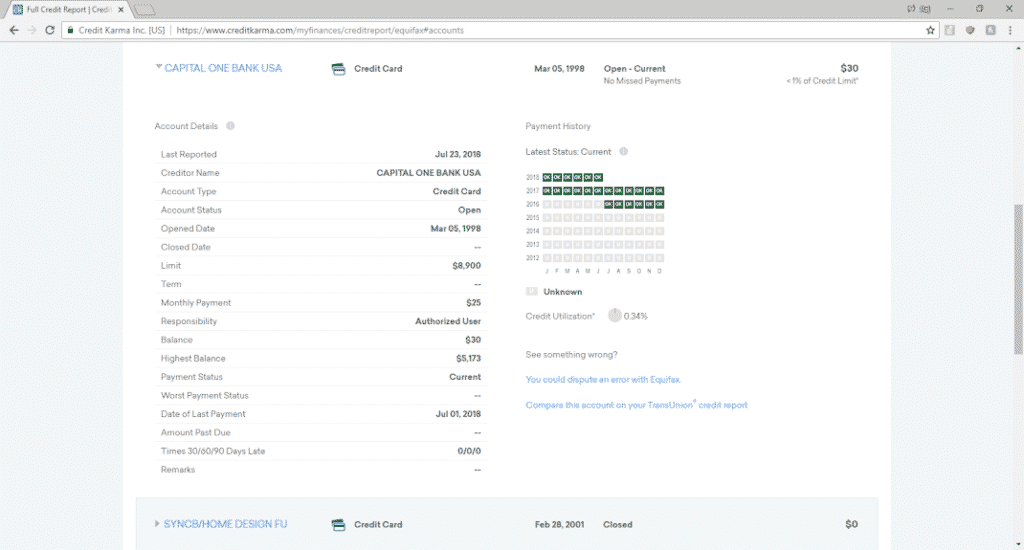 Then, on August 15th, the authorized user tradeline was listed as “Consumer disputes – reinvestigation in progress.” The account was “disputed” off, which you can do, by the way. 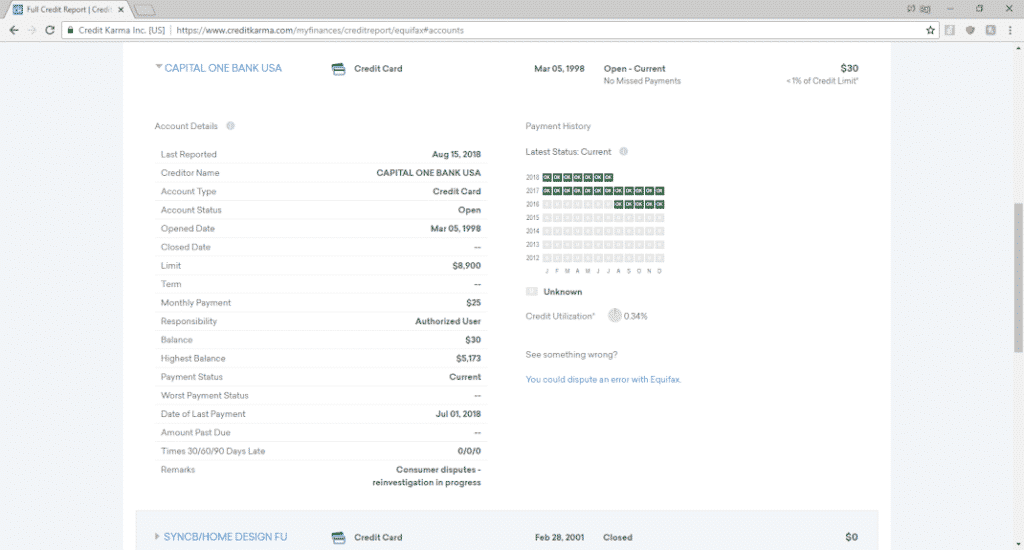 Then, on August 16th (see below), the bureaus removed the account pursuant to the dispute on August 15th (see above). 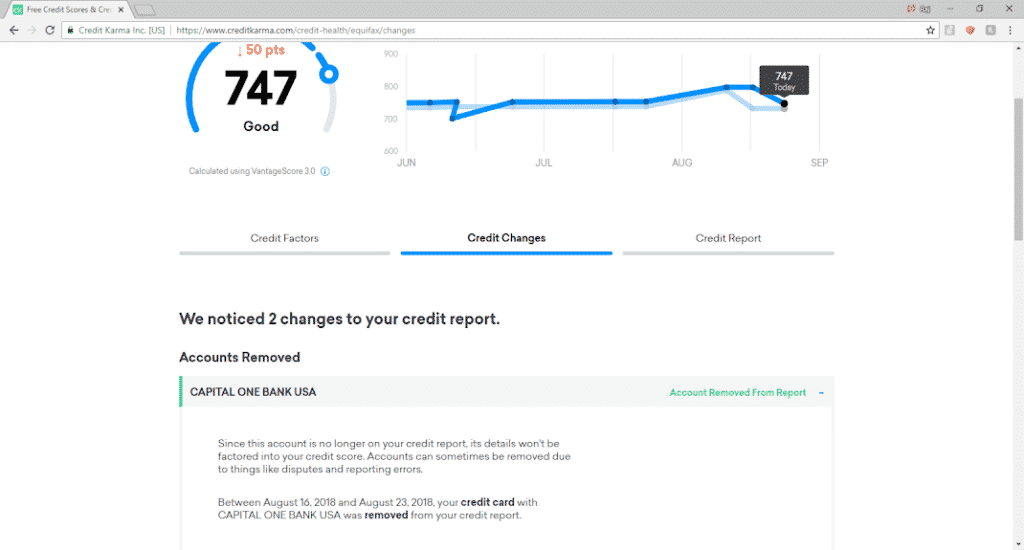 We can help you with that.

Get started, now, by clicking here.

Tags Before and After Credit Scores Proof Tradelines

One thought on “Proof that tradelines work?”