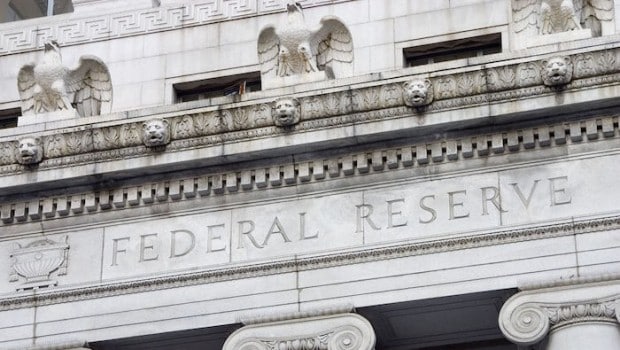 Well, what if the high interests rates of tomorrow become the low interest rates of today? Well, that’s about to happen.

According to a story from Reuters, today, Federal Reserve hinted that we could see three interest rate hikes this year, alone. In addition, these won’t be “normal” rate hikes. The interest rates will increase more quickly than previous rate increases.

On Wednesday, the U.S. central bank is almost universally expected to raise its benchmark interest rates, a move that just a few weeks ago was viewed by the markets as unlikely.
And with inflation showing signs of perking up, Fed policymakers may signal there could be more than the three rate rises they have forecast for this year.

If you’re dipping your toe in the pool, it’s time to jump in.

At Superior Tradelines, LLC, we watch the market closely and for the last 8 years, we’ve said that the rates aren’t going anywhere, on the basis that low-interest rates conceal bad economic conditions. Since the economy has provided even minuscule signs of strengthening, it is no longer viable to suppress interest rates.

In other words, we believe that the Federal Reserve will actually increase interest rates, this time.

Fun fact: The “Federal” Reserve is a private organization and has nothing to do with the federal government, other than the massive influence in peddles over it.

So, if you’re considering buying tradelines to increase your credit score in order to decrease your interest rates, time is of the essence, these days.

If you’re looking for tradelines, it’s probably a good time to start getting serious. Consider this: