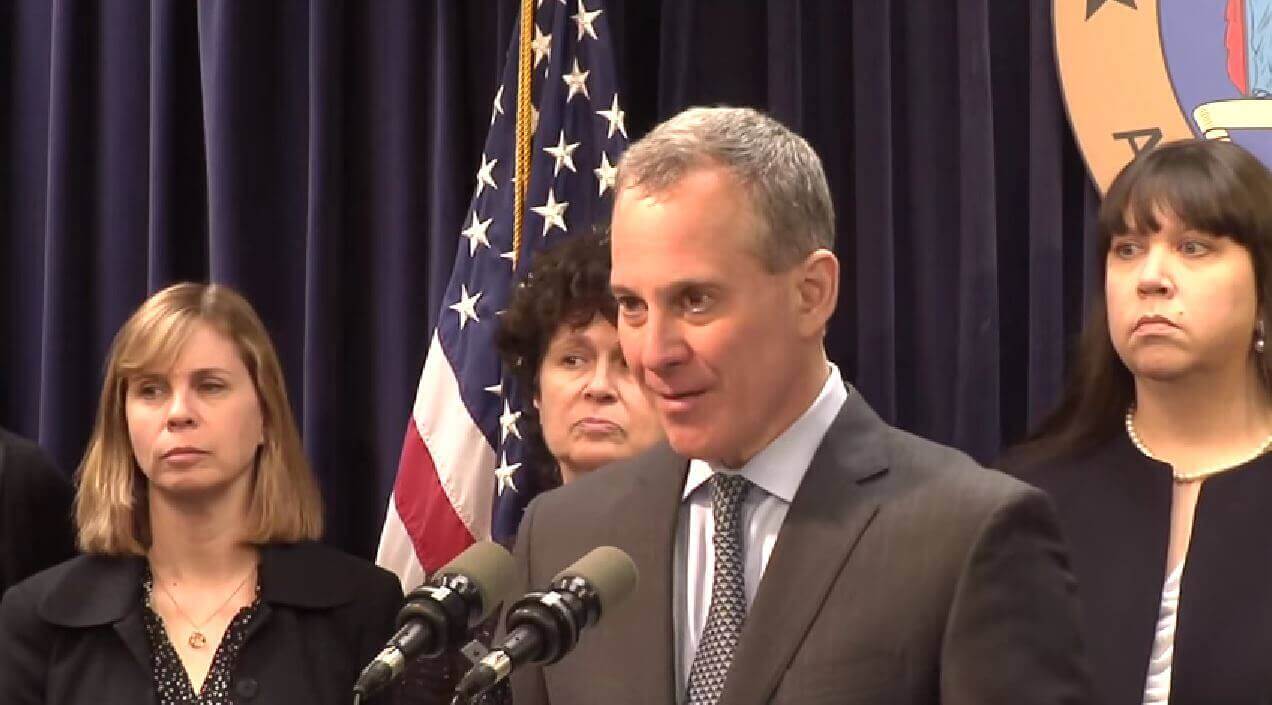 There was a “groundbreaking” agreement reached between the New York Attorney General and the three major credit bureaus, Experian, TransUnion and Equifax (the “CRAs”). If you do not want to read the 47 page agreement, the multi-page press release or watch the 31 minute YouTube clip, I will break it down for you concisely below.

Under the agreement, the CRAs will:

In fact, the employee at the CRA will have the “discretion” to resolve the dispute. This is potentially a huge advantage for consumers and the goal of accurate reporting.

If you are human and have lived in the United States for a few years, you probably have medical collections in your credit file (and they are potentially erroneous). Under this new agreement, CRAs will:

This will allow you to challenge or pay the item and clear it up before it damages your credit rating.

The free report referenced above was limited to 1 per year. Now, under the agreement, you get two per year.

The idea of preventing the reporting of debt derived from predatory lending (such as payday loans, etc.) is great. Unfortunately, for consumers that do not live in New York, this aspect of the agreement does not apply to you.

6) “Furnishes” must investigate and work with “work groups”.

I’m not going to go into this one, because I see it as a great idea on paper, but will end up causing more problems than it purports to solve.

The agreement forces the CRAs to participate in an educational media campaign, public service announcements, etc. However, only in New York.

Overall, this is great news for consumers (like you), in the real world vs. “feel-good legislation” that ultimately hurts consumers and protects CRAs. Most of our customers need credit repair prior to buying tradelines from us. Hopefully, as this agreement takes effect, consumers will be able to purchase from us much sooner.