No one can add mortgage tradelines to your credit report in the same way you can piggyback authorized user revolving tradelines for sale. Also, if you could… you wouldn’t want to.

To answer your question, you don’t want to add mortgage tradelines to your file. Here are some reasons why:

We know of no way to actually add mortgage tradelines to someone’s credit file, short of applying for and obtaining a mortgage. There are some tricks (which we don’t do) called “assumable accounts” where you take over a loan from someone else. I have never heard of this trick applied to mortgages, however. This trick usually applies to revolving, certain types of installment, etc., but not mortgages.

Even if you were to successfully add a mortgage tradeline to your file, it could kill your debt to credit ratio and actually bring down your score. When you get a new mortgage, you score actually drops initially because of the debt you just took on. Your credit score slowly starts to come back up after about 6 to 9 months of payment history on the mortgage note. So, it’s not a good idea to add a mortgage tradeline to your credit file. 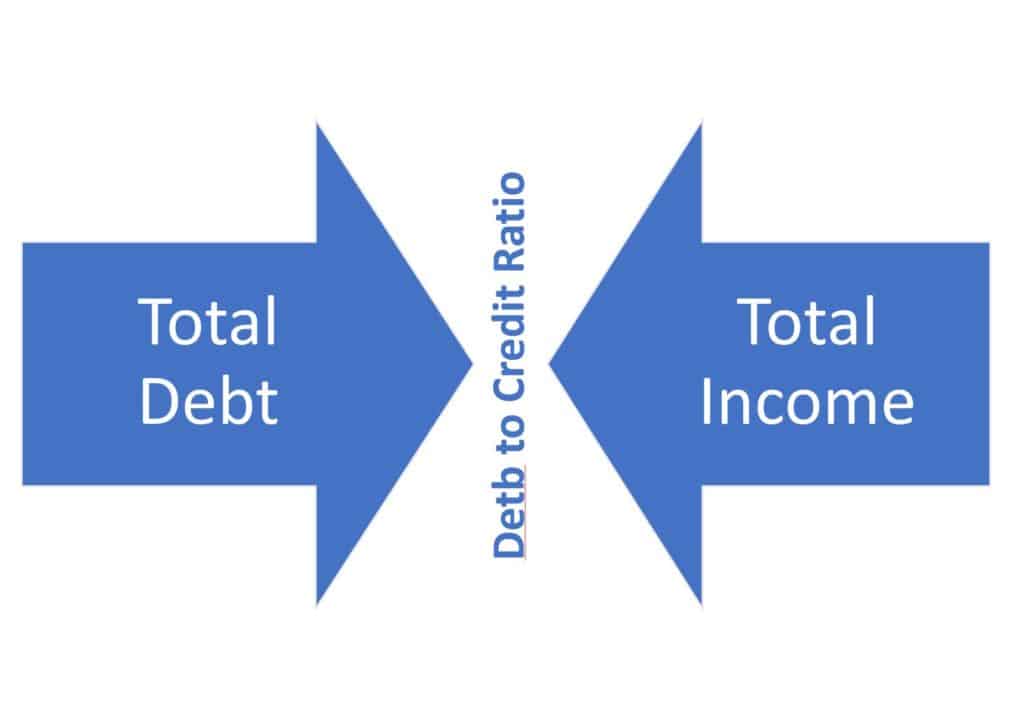 Piggybacking off bullet point number three, above… in addition to killing your debt to credit ratio, you could also kill your purchasing power.
How? Basically, if you took on a mortgage, that would come (at least on paper) with a monthly liability. Let’s say it’s a $150,000.00 mortgage. At today’s rates, for PITI, that’s about $700.00 per month. So, to an underwriter you have now subtracted $700.00 per month from your purchasing power. Again, not a good idea.

Most importantly, the reasons “seasoned tradelines” exists is a result of the Federal Reserve Board Reg. B and the Equal Credit Opportunity Act of 1974, which allow the addition of authorized users on revolving accounts. I know of no law that allows for someone to be an authorized user on a mortgage account (tradeline) nor the ability to assume the mortgage.

Lastly, mortgage don’t actually help your FICO score as much as you would think. Revolving credit accounts (tradelines) affect your credit score much more than any other account. If you look at this break down of a FICO score, you will note that revolving makes up the largest portion. Mortgages would fall under installment (a much smaller portion): 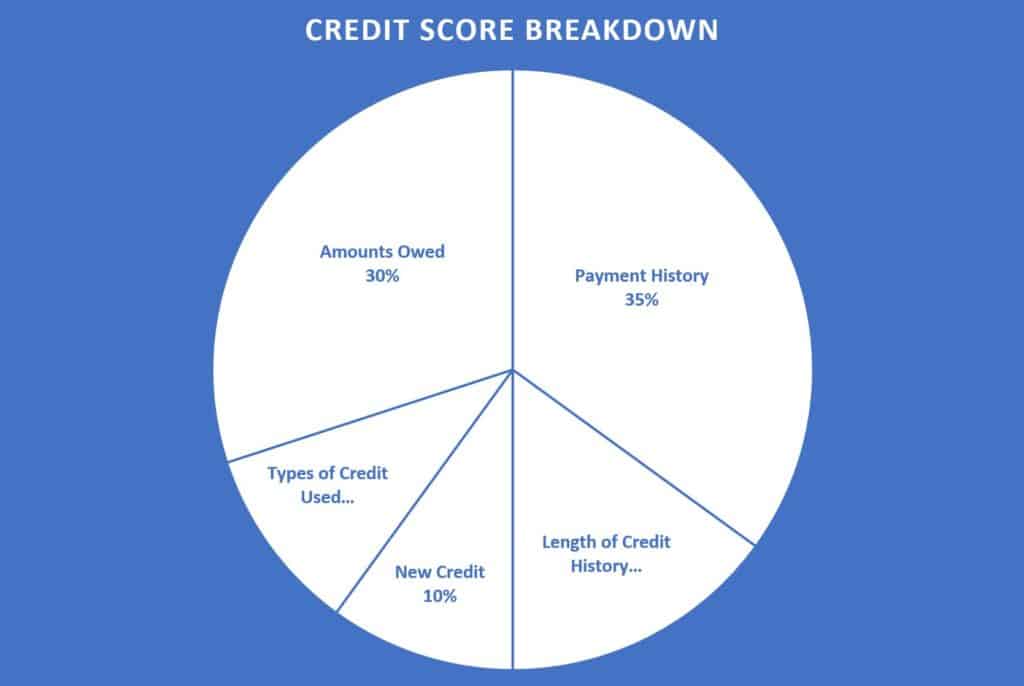 So, this brings me to the second part of your question… how to get a 800+ from 760-ish. Well, this may or may not be possible, as an 800 credit score is quite a difficult task and considers factors outside of tradelines, like your age, for example. We’d have to do a credit analysis and see why your score is 760, and if there are any deficiencies which we could overcome by adding tradelines.
The “800 club” sounds very attractive, but is usually unnecessary in most cases.  I think 760 – 780 gets you the best rates on the market for almost all types of credit.

One thought on “Can you add a mortgage tradelines to get a 800+ score?”